Hi,
i m running Touchable Pro (v1749) on my Dell xps 9710 i7 11800h with touchscreen.
i ve just realized that Touchable Pro adds more than 10% CPU Load to Ableton11.1.1, which can be seen via the CPU meter in Ableton. But not only that, it also adds around 5% CPU load to Ableton, seeable in the Taskmanager! Well that’s a pity! is that normal? Is there a workaround? Will it be better in the future?

Here are screenshots:
the first set of screenshots is made when touchable pro is running, 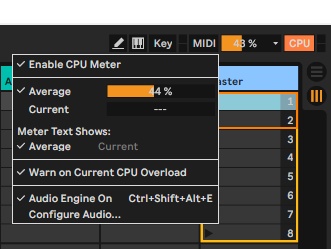 the second set of screenshots is made when touchable pro is closed (touchable server is running in background all the time, as it doesnt have any impact, unlike the App) 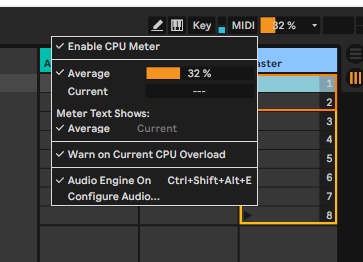